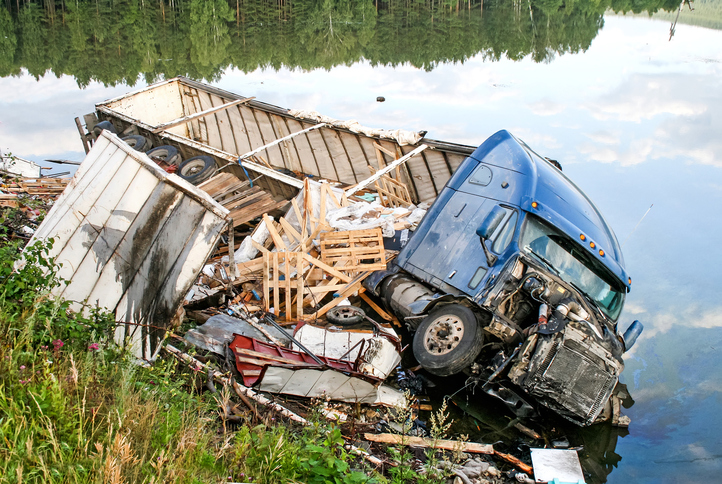 BATON ROUGE, LA – The Department of Transportation states that “speeding is one of the most prevalent factors contributing to traffic crashes”, costing motorists $40.4 billion in crash-related expenses, along with 10,219 lives lost in 2012 alone. In an effort to cut down on truck crashes, Louisiana Representative Steve Carter (R-Baton Rouge) authored a bill before the legislature this session, which would lower speed limits for trucks on elevated interstate roadways extending five miles or longer. Carter’s bill passed through the House of Representative’s Committee on Transportation, Highways and Public Works unanimously on May 11, and is scheduled to be debated on the House floor on May 24. Studies from the National Highway Cooperative Research Program indicate “that higher speed limits were associated with an increased likelihood of deaths and incapacitating injuries”, supporting the argument that reducing speed limits for trucks will reduce the fatalities, injuries and expenses associated with truck crashes. And since speeding is one of the major causes of truck crashes, it stands to reason that lowering speed limits for trucks might significantly improve safety for all motorists.

However, Cathy Gautreaux of the Louisiana Motor Transportation Association criticizes the bill, which would also confine truck drivers to the right lane. Telling committee members, “there’s no way we could expect a truck driver to stay behind a mobile home,” Ms. Gautreaux argued that preventing truck drivers from passing slow motorists in the right line could actually cause a safety hazard. She believes that one of these hazards would be a line of trucks “queuing up” behind a slow right lane vehicle, without any provision in the legislation which would allow truck drivers to legally pass such an obstacle.

Currently in Louisiana, the speed limit for all motor vehicles is 75 mph on rural interstates, and 70 mph on urban interstates. Along with reducing the speed limit by ten miles per hour for large trucks, Representative Carter’s bill would also create a new initiative to research speed differentials as they relate to motor vehicle safety, and the reduction of collisions.

If you are involved in a truck crash, the most important thing to do is check yourself and your passengers for injuries. No matter what other motorists tell you to do, you shouldn’t move your vehicle unless your safety requires it. It’s important to take photographs of all of the vehicles involved in the collision, from multiple angles. Include photographs of the truck’s license plate and any other identifying information. The police should always be called, and it’s highly recommended that you allow emergency medical response personnel to examine you and transport you to the hospital. Finally, it’s important that you find legal representation. Insurance companies often try to offer small sums to accident victims, which rarely cover a victim’s ambulance ride expenses. An experienced lawyer like those at The de Boisblanc Law Firm can protect your rights against big insurance companies, and help you obtain the recovery you need after a serious truck accident. If you’ve been the victim of a truck crash, call The de Boisblanc Law Firm at (504) 586-0005,  so that our attorneys can help you protect your rights and recover your damages. 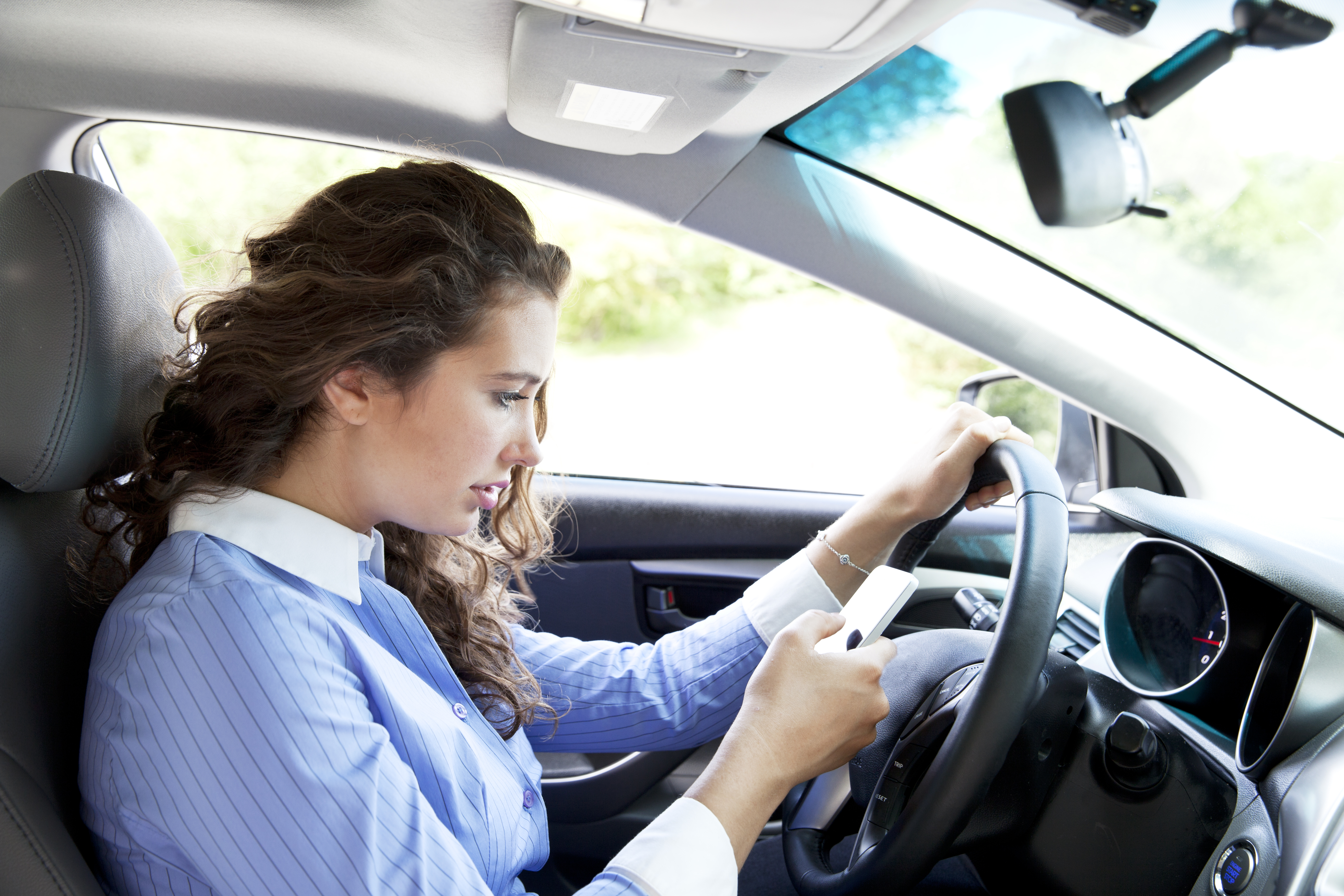 Texting While Driving Hazards
Next
Your Initial Consultation 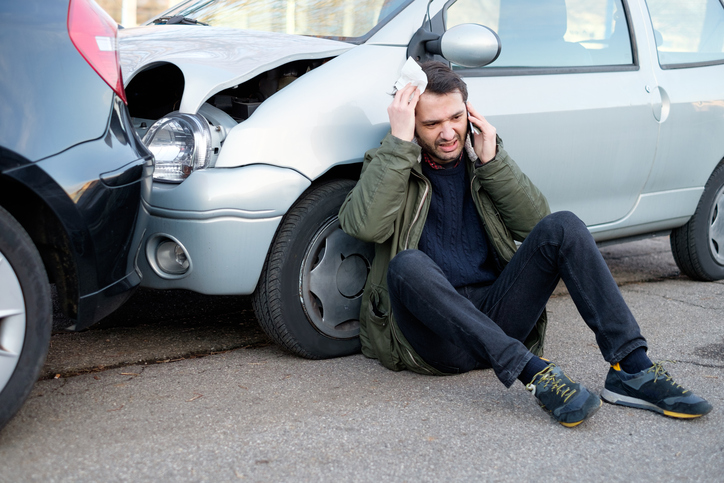 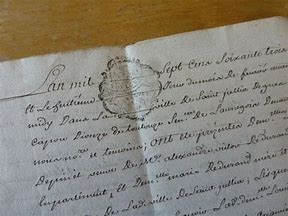 Car Accidents, How to Be a Good Plaintiff, Motorcycle Accidents, Truck Accidents 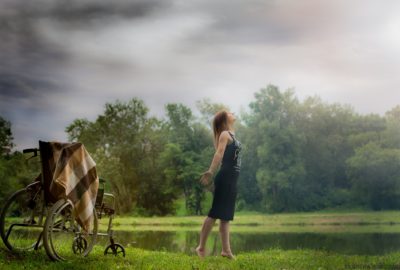 In the real world, with all of its complications and imperfections, accident victims are often people who have already been hurt in some way