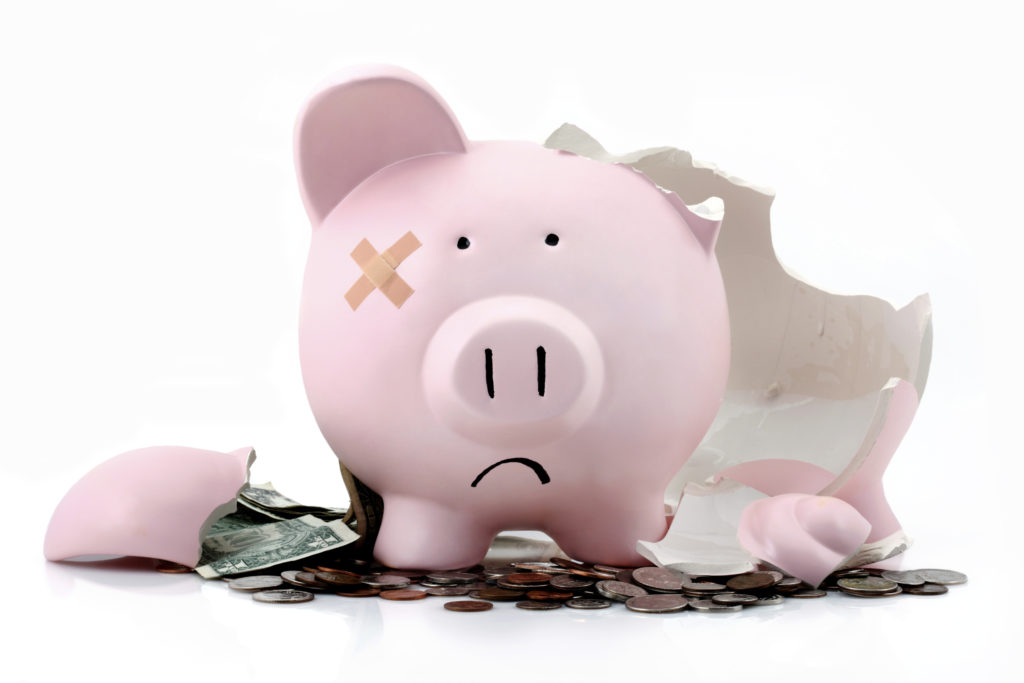 The Danger of Lawsuit Loans

NEW ORLEANS, LA — In the aftermath of an accident, worry over bills causes additional stress to plaintiffs and their families. Lawsuit loans, commonly known in the industry as “legal financing,” appear to offer a promising way to secure funds while a case is litigated. However, some critics say that lawsuit loans are actually trapping vulnerable clients into contracts with fees that can equal more than 100% of the principle advanced.

The danger in lawsuit loans comes from the fact that they aren’t considered loans at all, but rather, are sold as “advances” or “purchased interest” in a client’s pending litigation. Since legal financing companies aren’t technically making “loans”, they aren’t bound by Louisiana’s usury laws, which restrict interest on most loans to 12%. In one typical case, a client struck by an 18-wheeler secured a $2,000.00 advance against his future settlement. The finance company charged a $720.00 processing fee, and if the client repaid the advance just one day after he took it, he would have owed $3,808.00. If his litigation continued for two years, the total amount he’d owe the finance company would be $7,072.00. A client is obligated to repay his advance, plus all agreed upon fees, before he receives any recovery from his own case.

Consumer advocates and lawmakers around the nation are concerned with what some see as the predatory nature of lawsuit loans, but very little regulation exists. Just five states have any sort of laws on the books regarding lawsuit lenders, and Louisiana isn’t one of them. A 2014 bill authored by Senator Dan W. Morrish, which sought to provide some structure for legal financers operating in Louisiana, didn’t clear the legislature. Instead, the industry sets its own professional standards through the American Legal Finance Association. Those lenders who become members agree to a Code of Conduct with provisos against such behavior as interfering in a client’s litigation, or intentionally advancing money in excess of what the case is worth. There is no need for a finance company to join the ALFA, in order to offer its services to the public.

Most attorneys will advise a client to exhaust any other means of securing a loan, before signing up with a legal financing company. As a last resort, lawsuit loans provide clients with money needed to pay medical bills or cover expenses after an injury, and because the lender is advancing money against a settlement, a client with a negative credit score or lack of traditional collateral can still receive funds. But the cost of such a loan can be astronomical, and may significantly reduce any recovery the client is able to get out of his settlement.

If you’ve been injured in an accident, it’s essential to contact an experienced attorney who will provide you with the best guidance on how to recover the maximum settlement for your injuries. Call The de Boisblanc Law Firm today at (504) 762-9418.

Causes of Mesothelioma
Next
Social Media and Your Lawsuit 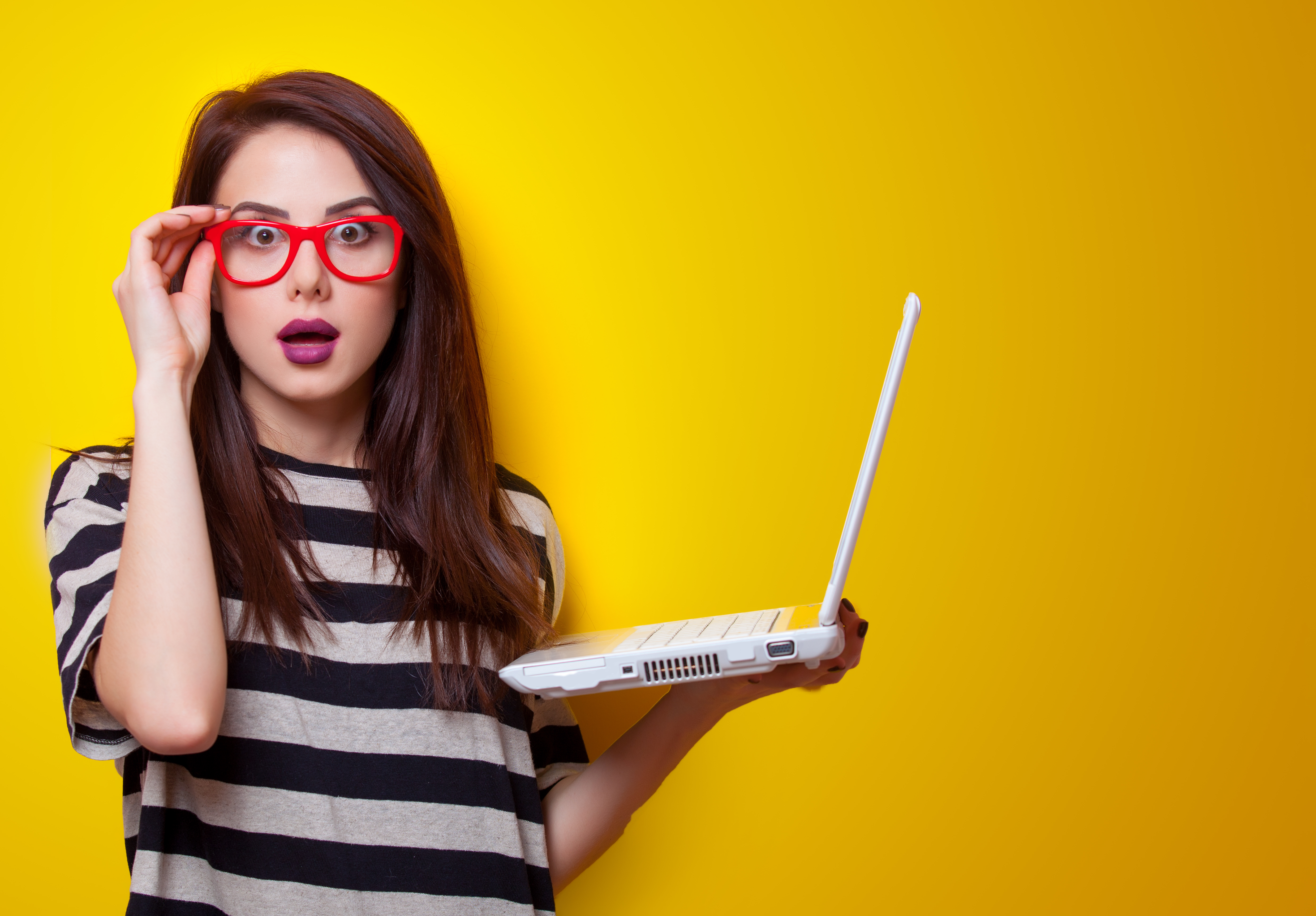